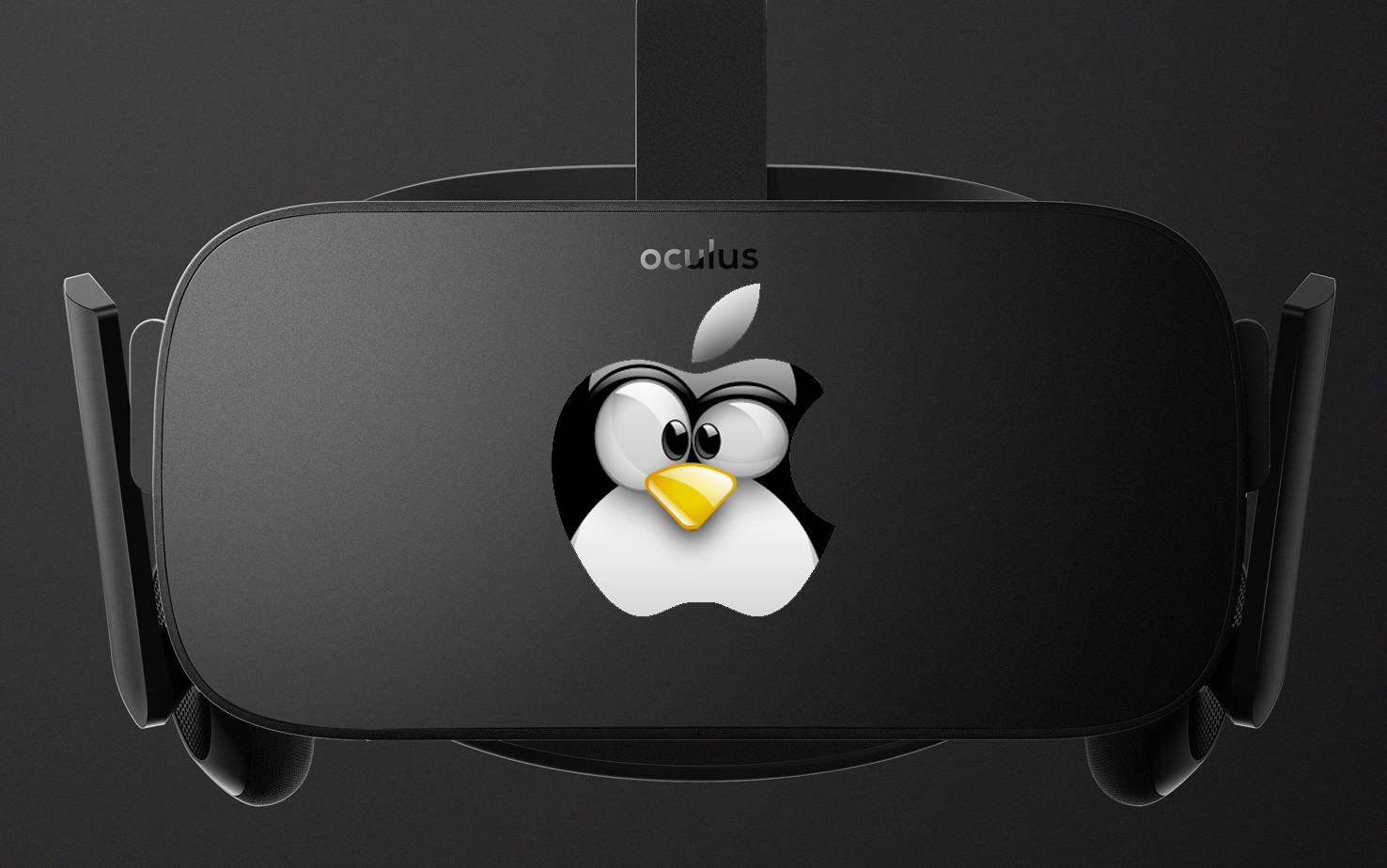 It was great… until I wanted to do 2 things

You may remember, a couple of weeks ago, I published a post discussing my plans of switching from Windows to Linux. This being on my primary “PC” desktop using the Manjaro distribution. The time I’ve spent with Manjaro has been great. Everything that I’d use on a daily basis has just worked. One thing that I expect is putting people off switching from Windows to Linux, is gaming. However, using Steam Play and Lutris I’ve had no issues whatsoever running any games. However, I say “has”, because I’ve since nuked the install from my 960 Evo and switched back to Windows 10. I’m really quite disappointed in my decision as I was very impressed with almost everything about the switch.

Finding alternative apps proved either to be surprisingly simple, or just plain not needed at all. One of the apps I wasn’t looking forward to finding an alternative to was Adobe’s Premiere Pro. This actually proved to be the easiest alternative to find as, Blackmagic Design’s Da Vinci Resolve is available on Linux. It’s not a Non-Linear Editor (NLE) app that I’ve had as much experience in, as with Premiere or Final Cut. It is still one that I have used before, and I feel is a very competent NLE. Most other apps that I wanted were also straightforward to find. The IDEs that I use are all available on Linux, apart from Xcode of course. That’s not available on Windows either, so it’s not really important to this project.

So, what was my problem then, if everything I wanted was available on Linux? Two things. The first, and most straightforward to explain is VR. Linux has literally zero official support. There is an unofficial library called OpenHMD that enables Linux support for the Oculus Rift. This would be great… if I could get it to work, which sadly I couldn’t. There will definitely be another attempt to get this working at some point in the future as realistically, VR is a small proportion of what I use my desktop for, so it’s a small reason to not use Linux.

Couldn’t I just use a Windows virtual machine with a GPU and the usb devices passed through to it? Yes, I could, but not with my setup. Because I’m running an AMD Ryzen CPU, I don’t have any integrated graphics, so I’d need a second dedicated GPU to do so. For the USB passthrough, I’d need a dedicated USB 3.0 controller card. One that doesn’t share all its ports from one controller chip. As otherwise there wouldn’t be enough bandwidth for all the Oculus sensors and headset.

My SSD situation would also be detrimental to my experience, as I only have one, 250GB SSD in the system. That’s not enough space to split between Linux and a Windows VM. I’d have to get another dedicated NVMe SSD, just for the Windows virtual machine. That’s three fairly expensive things I’d have to buy, just to be able to switch over to Linux. Hopefully in the not too distant future, VR will gain official support in Linux. Either that or I’ll be able to get OpenHMD working properly so that issue is no longer an issue.

Weird Apps I Need For Projects

The second reason to switch back was related to a game console project I’ve been working on. I’ve gotten ahold of another original Xbox which I’ve been attempting to upgrade its hard drive from its stock 10gb drive to a new 1TB SATA drive. Trying to get the drive loaded up with the Xbox’s software and locked with the key (all of this is explained on the project’s page) proved to be a hugely difficult feat on Linux.

I ended up putting the new drive in my toaster and passing it through to a Windows 10 virtual machine. The software that I used to lock the drive wasn’t happy with the toaster being passed to a virtual machine. So it didn’t recognise it as a drive, and couldn’t do anything with it. I also encountered some issues with running the software on a native Windows 10 install. These are discussed in the article for the project. There’s similar situations that I run into regularly, which are just made more difficult because I’m running Linux. However, those can be avoided by running windows straight up as a dual boot from another SSD.

I definitely want to try switching from windows to linux again, in the future. Ideally, once Wine has improved its device support, and once Oculus add Linux support. If you’re not trying to do anything like I am, then I see no issues in your future for your own switch.

With Apple’s upcoming macOS Catalina I can see a lot of people taking the plunge and switching from macOS to Linux, or at least just running it as a dual boot or in a virtual machine. This is due to Apple’s dropping support of 32-bit applications, like Wine.